Posted by: Rybecca
Category: Awareness of the Month
No Comments

July is Sarcoma and Bone Cancer Awareness Month and Premier Patient Housing would like to take this opportunity to bring awareness to the bone cancer community. Although bone cancer is not as common, The American Cancer Society estimates bones cancer accounts for about 3,610 cancer diagnosis a year with about 2,060 deaths annually in both adults and children. The list below includes the most common types of sarcoma and bones cancers, as well as symptoms to be on the look out for in yourself and your loved ones.

Osteosarcoma, also called osteogenic sarcoma, is the most common type of bone cancer. Most osteosarcomas occur in children, teens, and young adults. Although osteosarcoma can develop at any age, teens are the most commonly affected age group. Osteosarcoma usually starts in areas where the bone is growing quickly, such as near the ends of the leg or arm bones.

Most tumors develop in the bones around the knee, either in the lower part of the thigh bone or the the upper part of the shinbone. The upper arm bone close to the shoulder  is the next most common site tumors are found. While pain and swelling are often the earliest and most common signs of osteosarcoma, this malignancy can cause a number of other symptoms, including:

Chondrosarcoma is a type of bone cancer that starts in cartilage cells is the second most common type of  bone cancer. Most bones develop from cartilage and it plays an important role in the growth process. Chondrosarcoma can range from low-grade tumors with low metastatic (spreading) potential to high-grade, aggressive tumors.

The exact cause of chondrosarcoma is not currently known. There may be a genetic or chromosomal component that makes certain individuals more susceptible to this type of bone cancer. This type of cancer rarely affects individuals under age 20, but the risk continues to rise until the age of 75. According to Johns Hopkins, symptoms of chondrosarcoma may vary depending on the location of the tumor and can include 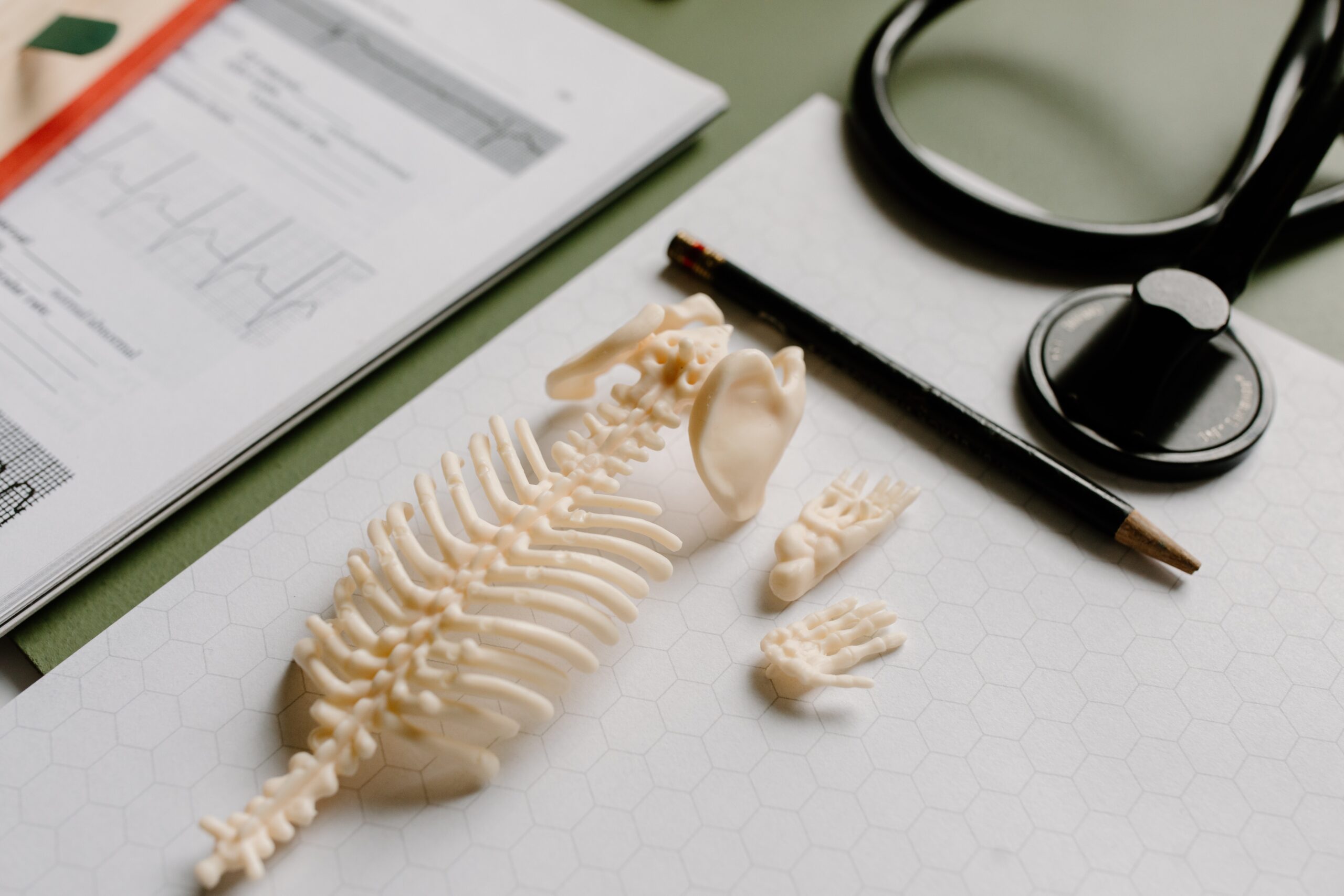 Ewing tumor, also known as Ewing’s sarcoma, typically starts in the bones, but it may also form in other tissues and muscles. This is the third most common form of bone cancer. Ewing tumors occur most frequently in children and teenagers and is rarely seen in adults over the age of 30. Although it’s not clear what causes Ewing sarcoma, Doctors know that it begins when a cell develops changes in its DNA.

Major advancements in the treatment of Ewing sarcoma have helped to improve the outlook for people with this cancer. After completion of treatment, lifelong monitoring is recommended to watch for potential late effects of intense chemotherapy and radiation. According to The Mayo Clinic, signs and symptoms of Ewing sarcoma include:

Fibrosarcoma is a tumor that originates in the connective fibrous tissue found at the ends of bones of the arm or legs. It often spreads to other surrounding soft tissues. Soft tissues include fat, muscles, tendons, nerves, joint tissue, blood vessels, and other fibrous tissue. There are two types of fibrosarcoma, infantile and adult.

According to the Dana-Farber Cancer Institute, infantile fibrosarcoma is typically found in children under the age of one. It presents as a rapidly growing mass at, or shortly after, birth and is usually slow-growing. It tends to be more benign than fibrosarcoma in older children, which behaves more like the type found in adults.

The adult form of this disease can occur in older children and adolescents, roughly between the ages of 10-15. It is more aggressive than the infantile form and generally involves more complex treatments. Each individual may experience fibrosarcoma symptoms differently, depending on the size, location, and spread of the tumor. Symptoms may include: 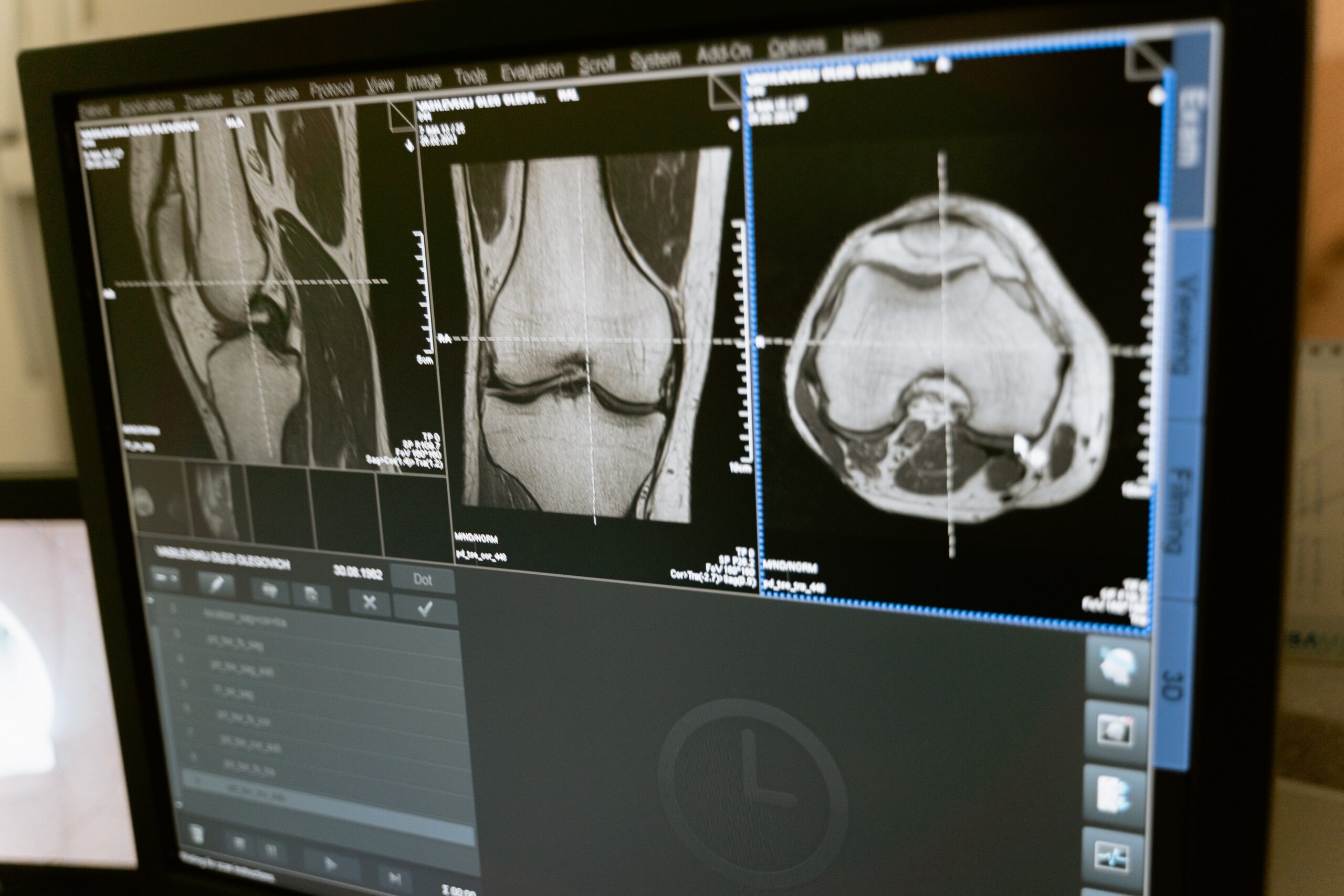 A giant cell tumor of bone is a type of noncancerous tumor that typically grow at the ends of the body’s long bones. Most often, they appear at the lower end of the thighbone or upper end of the shinbone, close to the knee joint. Giant cell tumors usually occur in young adults, and are slightly more common in females. They are a rare type of tumor, occurring in only about one out of every one million people per year.

Although not a cancerous tumor, giant cell tumor of the bone still has the ability to damage bone near the affected site. The cause is unknown and can occur spontaneously. They are not known to be caused by genetics, trauma, environmental factors, or diet. The most common symptom of a giant cell tumor is pain in the area of the tumor or a nearby joint. Although the pain is usually mild at first, it tends to worsen over time as the tumor increases in size.

Chordomas are tumors that can occur anywhere within the spine or the base of the skull. The two most common locations for chordomas are the lower back and the base of the skull. Due to their location, these tumors have the ability to put pressure on or invade into critical parts of the brain or spine, which may cause pain and nerve problems or even be life threatening. It is essential to have chordomas treated promptly while they are still manageable and typically leads to surgery for removal.

Symptoms of chordoma can include tingling, numbness, weakness, lack of bladder or bowel control, sexual dysfunction, vision problems, endocrine problems and swallowing difficulties. If the chordoma has grown very large, you may be able to feel a lump on your back or base of the skull. 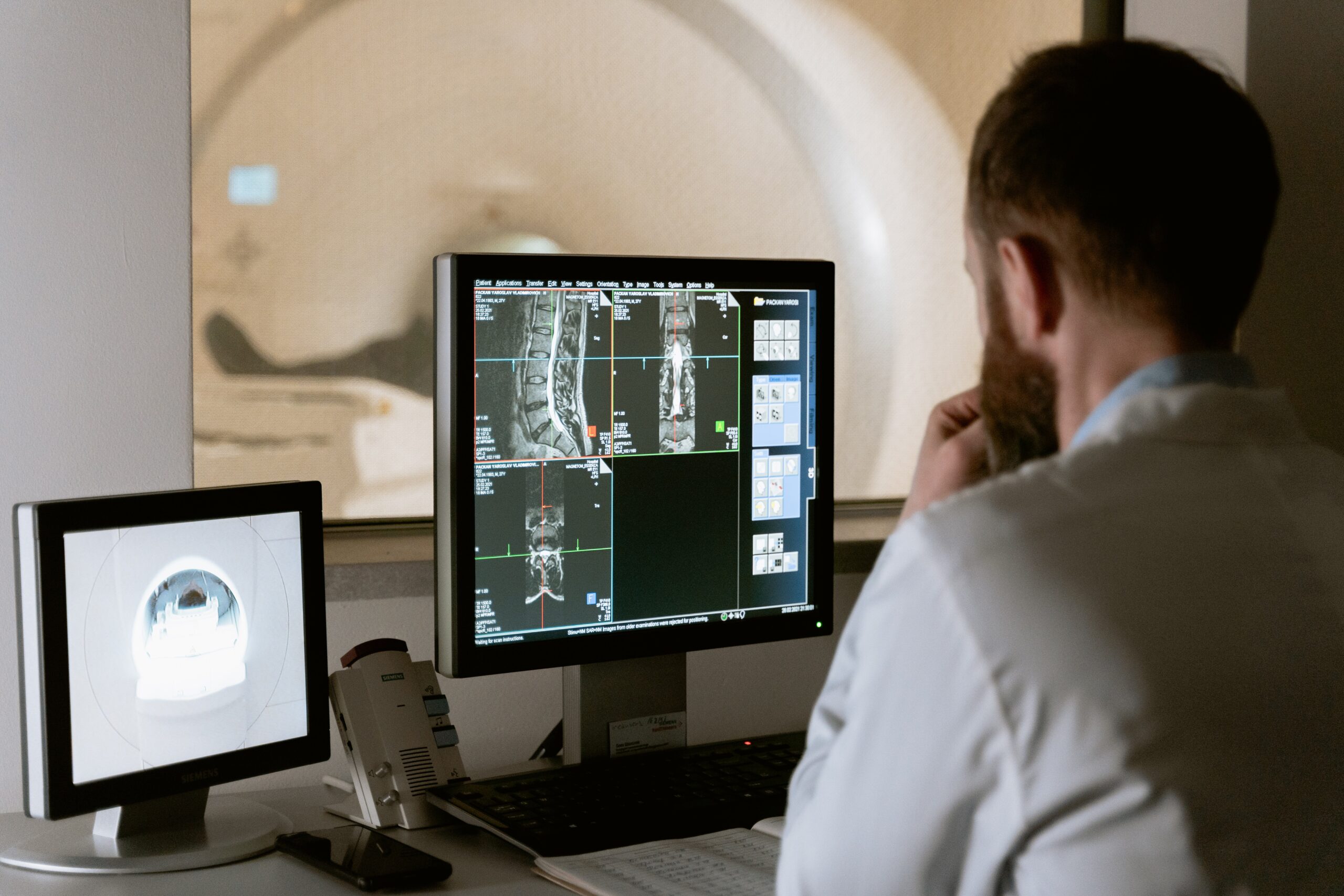 Together this July, we can bring awareness to the sarcoma and bone cancer community. Remember to reach out to a medical professional if you or a loved one is experiencing any symptoms of bone cancer. Early detection is always critical to maintaining a healthy lifestyle.  If you already find yourself diagnosed with bone cancer, talk to your doctor and learn about support programs and treatment options that can help.